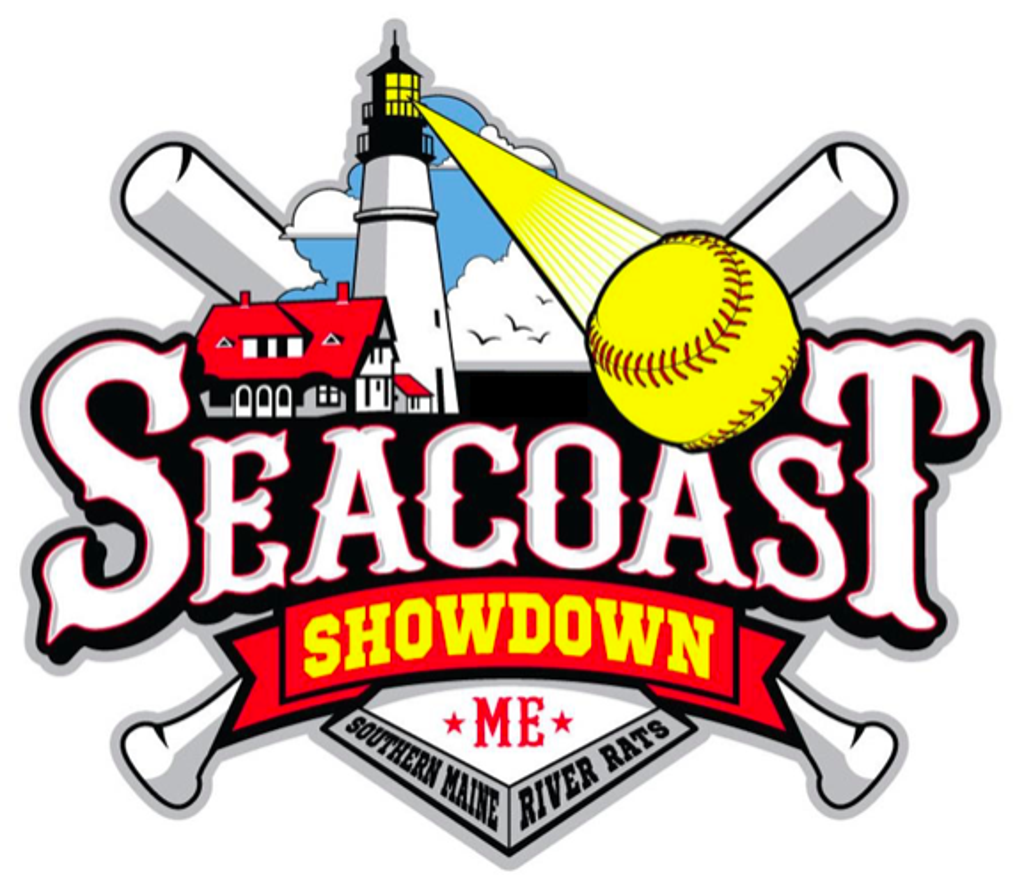 If your team needs a hotel, you MUST come thru us for your hotel block!   We are currently working with local hotels to secure room blocks for all teams.   Once you register, you will be contacted by Jason Lariviere to get an approximate number of rooms needed.  Once that is completed, we will work with our vendors and provide you with a link to book your hotels.

If any questions on hotel blocks, please contact Jason Lariviere at 207-274-1417 or email him at jasonl@smrr.us

Hitter's Count Training Facility is extremely proud to sponsor the sixth annual Seacoast Showdown.  We are excited to welcome back our out of state friends and look forward to a wonderful July tournament!

HOTEL INFORMATION:  This is a "Stay to Play" tournament which means you MUST use our hotel vendors.  The point of contact for hotels is Jason Lariviere.  Once you sign up, he will contact you via email for the approximate number of rooms needed and then will work with our vendors to get you a room block.  Please note that it is EXTREMELY important to get your hotel block as early as possible due to it being a very popular time of year for tourists to be visiting which drives up the cost of hotel rooms and availability of them.

NO REFUNDS once Payment Made

ALL teams must sign in with the site director ½ hour prior to the start of their first game.  Each team shall have a binder containing: PROOF OF INSURANCE AND BIRTH CERTIFICATES

1. ASA rules will be in effect the duration of the tournament.

2. Home teams will be determined by a coin toss during pool play (Friday and Saturday).  During single elimination on Sunday, the higher seeded team will have the choice of home or visitor.

3. The length of game will be as follows –

Pool Play (Friday and Saturday): No new inning after 1 hour and 20 minutes – drop dead at 1 hour and 30 minutes.  If drop dead time limit is reached, the score will revert to the end of the last completed inning regardless of what transpired in the incomplete inning.

Single Elimination (up to Championship game): No new inning after 1 hour and 20 minutes.  Final inning must be completed (no drop dead time limit).

Championship Game: Weather permitting, the Championship games will be played to completion (7 innings or 6 innings for 10U).

5. The international tie-breaker rule will be in effect for the Championship games.

6. Seeding will be determined in this order –

Record - This is technically based on winning percentage which is computed as follows (Wins + .5 * Ties) / (Wins + Ties + Losses). For example, if one team is 1-1-1 and another is 0-0-3, they technically have the same record (winning percentage) If records are equal, these tie breakers are used in this order

Head to Head - This breaks ties based on the record (or points, if points are used) against the teams tied with. For example if 3 teams have the same overall record at 4-2 and all 3 of the teams played each other an equal number of times and one teams record against the other two was 2-0 and another was 1-1 and the other was 0-2. This tie breaker would order them accordingly. If all three teams had identical 1-1 records, this tie breaker would not be used.